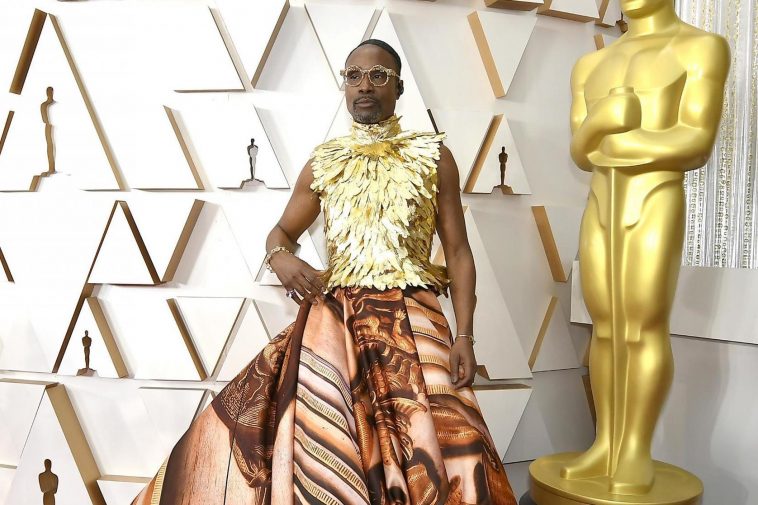 And here we go. As the biggest award show finally airs on screen everybody is looking at the glamorous A-listers that they admire. All eyes are on them and it is the best place to flaunt their style statement. While the main focus of the Academy Awards is to celebrate the greatest talents in the world of cinema, it also provides attendees with the opportunity to showcase their style statement. The Oscars red carpet is known for safe, crowd-pleasing fashions.Tonight, the attendees decided to play it chic not safe, and how lucky are we for their courage?

Every year, guests at the Oscars grace the red carpet donning designs by some of the most sought-after designers in the fashion industry.

And tonight’s awards ceremony will be no different, with nominees Scarlett Johansson, Margot Robbie and Charlize Theron poised to appear at the glamorous affair.

Everyone in Hollywood except for Jennifer Lopez will be attending the red carpet for the 2020 Oscars on Sunday night.

The consistently well-dressed nominees ― including Scarlett Johansson, Cynthia Erivo and Charlize Theron ― and other famous types like Keanu Reeves, Mindy Kaling and Sandra Oh who will present awards, are all expected to stun on the red carpet in a parade of high-end fashions.

So expect celebrities this year to talk about who they’re wearing and what issues matter to them, as they arrive at the festivities.

Check out all the best looks from the red carpet below. 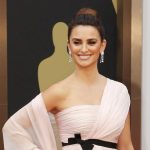