The Fans Has Spoken. Ever since Johnny Depp Filed two simultaneous lawsuits involving his ex-wife Amber Heard, she has been the center of controversy. The couple had entered a divorce citing of a violent relationship. Not only Amber Heard is facing trouble in her personal life, but it also seems like she might be facing inconvenience in her professional life as well.

Fans of Aquaman franchise across the world started signing petitions to remove the actress from the upcoming Aquaman 2 movie starring Jason Momoa. For some time makers of the Aquaman 2 are facing serious backlash for the casting of Amber Heard. There were rumors that the producers were thinking of recasting for the role of Mera because of all the negative reactions from the DC Fans.

Is Amer Heard Being Replaced In Aquaman 2?

Yes. Confirming the rumors reports claim that the producers have decided to ax her from the role of Mera in the upcoming film Aquaman 2. Amber Heard had made her debut as Mera in Justice League made by Zack Snyder and was later included in Jason Momoa starter Aquaman. Although everyone loved Amber Heard in the role of Mera in Aquaman. She looked like a true goddess in that costume and people were gushing over her after the release of Aquaman. But now the fans have decided to replace Amber Heard in support of Johnny Depp. 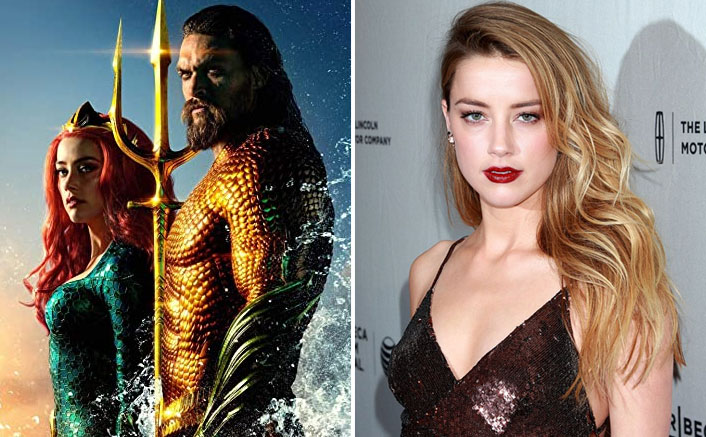 Previously it was Johnny Depp had to face the wrath of his personal life on the professional front. The actor was removed from Pirates Of The Caribbean franchise. Now, the thing happened to Amber Heard as she is being replaced in her iconic role. 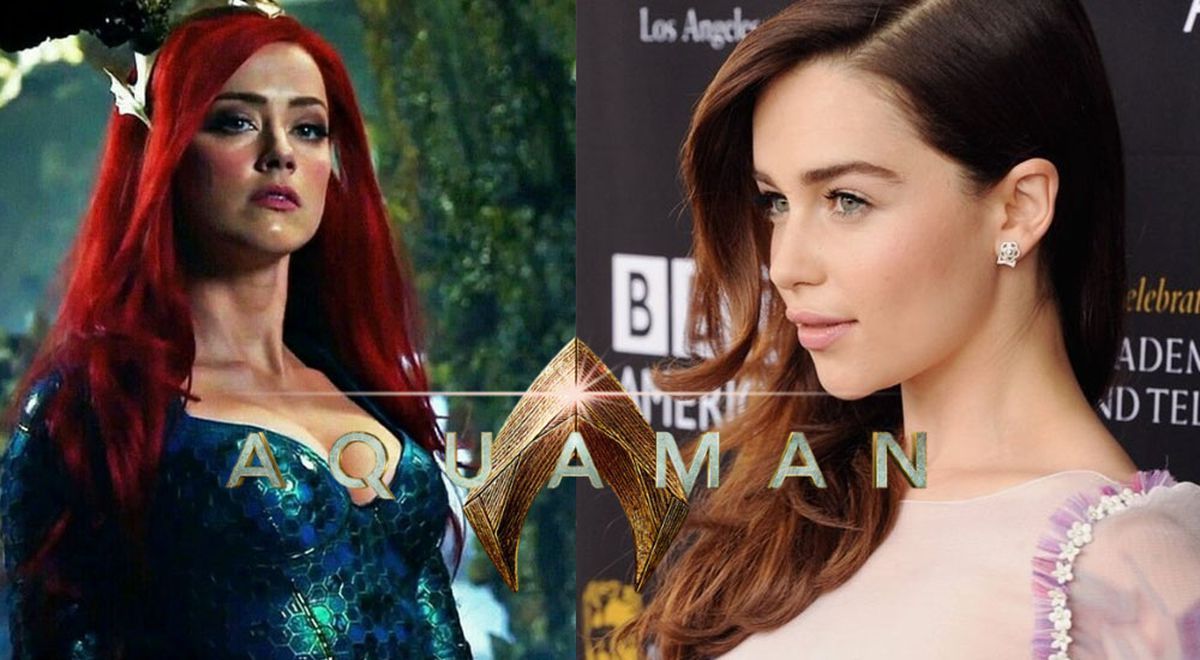 Although no official confirmation has been given by the producers, fans still think that Emilia Clarke would be the best replacement for Amber Heard to play Mera in the upcoming movie. No matter what your opinion may be about Amber Heard, but she was awesome in Aquaman and we all loved her.