Do you know what is interesting?

Facts! They are always good to know and gives you something to think about. Here we have compiled 13 interesting facts that are very creepy as well. There is a very good chance that you have never heard or read about it before.

These facts might keep you awake at night. Out of curiosity or maybe fear. But will surely be an orgasm for your brain. So here are our 13 interesting but very creepy facts. 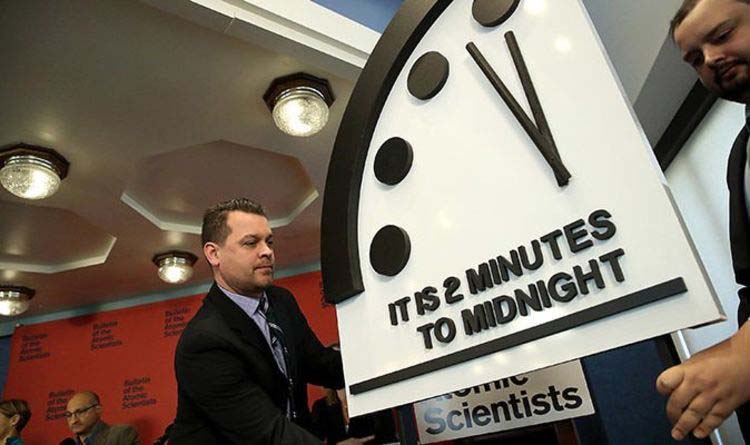 “Turner Doomsday Video”  also known as the CNN Doomsday Video is a pre-recorded video that is intended to be broadcast by CNN at the End of the world. Ted Turner, the founder of CNN insisted on making this video before the network’s 1980 launch.

The video is a performance of the Christian hymn “Nearer My God To Thee” performed by multiple members of the U.S. Army, Navy, Air Force, and Marine bands, that will premier at the end of the world.

We’ll be on, and we will cover it [the end of the world] live, and that will be our last, last event. We’ll play the National Anthem only one time, on the first of June, and when the end of the world comes, we’ll play “Nearer My God To Thee” before we sign off. 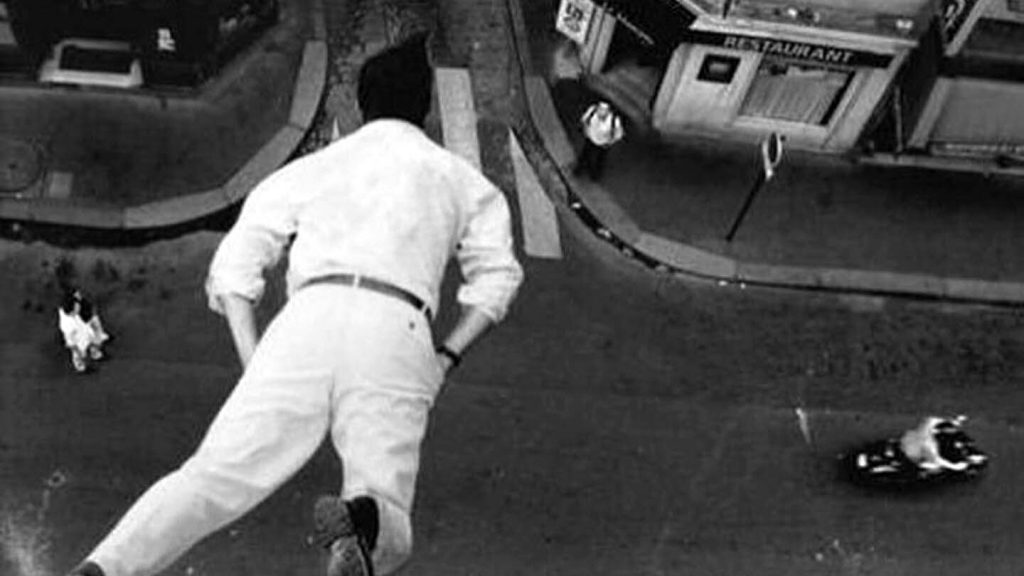 Suicide is a very disturbing way to give up on your life. It is a great loss on the victim’s family and friends. It leaves behind a shattered life for the loved ones. However, some suicide cases are very strange which left people stunned and thinking.

The strangest suicide to date is committed by Ronald Obos, An American who decided to give his life. Ronald choose the simplest way to do it. He decided to finish his life by jumping from the building he was living in.

Ronald left behind a note for his family stating “I’ve lost all my hopes for a better life”. But very interestingly when the postmortem report came on 24th  March, it stated that Ronal was shot in the head by gunfire and died.

When the investigation started it appears that the bullet that caused Ronald’s death was fired from the 9th floor of the same building he was living in. It was an old couple living on the 9th floor of that building. The neighbors told the police that this couple used to fight all the time. The moment Ronald jumped off the roof, the neighbor saw the old man holding a gun and threatening his wife to kill her.

The old man losing control over his anger unintentionally shot at his wife. As his wife was far from him, the bullet missed her and hits Ronaldo in his head as he jumped from his roof. This causes his death.

But the twist remains!

When the case went for further investigation in the court, the old man confessed that he sometimes used to threaten his wife with his gun but it was always empty.

After further investigation, strange information came to light. A relative of the old couple saw their son loading the old man’s gun.

The story was much more shocking when they found out the reason. Their son asked for money from his mother but his mother refused. Out of anger, he decided to take revenge by killing his mother. He made a plan to get rid of his old parents.

He knew very well that his parents used to fight all the time. So he decided to put a bullet in his father’s gun. The next time his father aims at his mother to shot with the empty pistol it will end up taking his mother’s life as the gun was loaded with bullets. This way he can get rid of both his parents.

But things didn’t go quite as planned. The bulled missed his mother and instead hit the still falling Ronald when he jumped off the roof for suicide. So the culprit of the mysterious ‘suicide turned murder case’ was their son.

The story till now seems very plausible. The strangest thing in this story is Ronald was actually the son of the old couple. He put a bullet in his father’s gun to get rid of his parents. But due to bad financial conditions and stress in his own life, he decided to take his own life.

When he jumped off that 10-storeyed building, the same bullet hit his head. So finally Ronald was the killer and also the victim at the same time.

3. The Journey Of Essex

The story of Essex, an American whaling ship that was rammed by a sperm whale on November 20, 1820, and later sank is very interesting. It even inspired the story of  “Moby-Dick”. The 20 men of the ship Essex initially survived, but only 8 were rescued.

After the ship was damaged by a sperm whale the captain of the ship wanted to land on the Marquesas or Society islands. But the other crew member wanted to avoid any island because of fear of cannibals.

The islands were settled and landing there would have brought salvation to the survivors. Ironically because of the bypass, the men ran out of food and were forced to eat each other for survival. 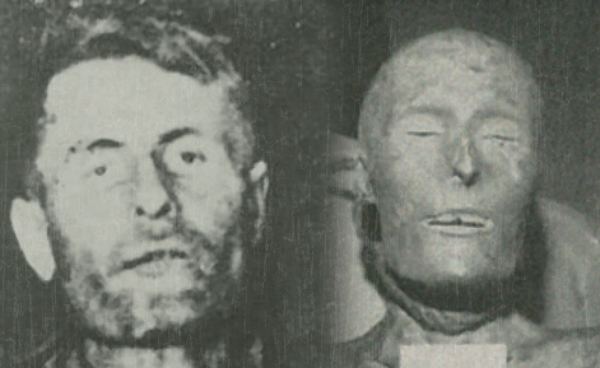 Elmer McCurdy, a failed old west outlaw was killed in a drunken shootout with a sheriff’s posse. It was an unremarkable death. But it was his afterlife that was truly bizarre. His mummified body was put on a display in a traveling carnival where people paid to see it. Years later his body was eventually assumed to be a mannequin.

It was two weeks before Christmas of ‘76 when he was used on a TV show ‘The Six Million Dollar Man’. His arm accidentally fell off during the shoot, revealing bone and muscle tissue instead of wax. That is when the cast realize it was a corpse and not a mannequin.

The body was covered in wax and layers of phosphorous paint. Some hair was visible on the side and back of his head while the ears, big toes, and fingers were missing. Because of the wax-covered body no one realized that it was an actual corpse. 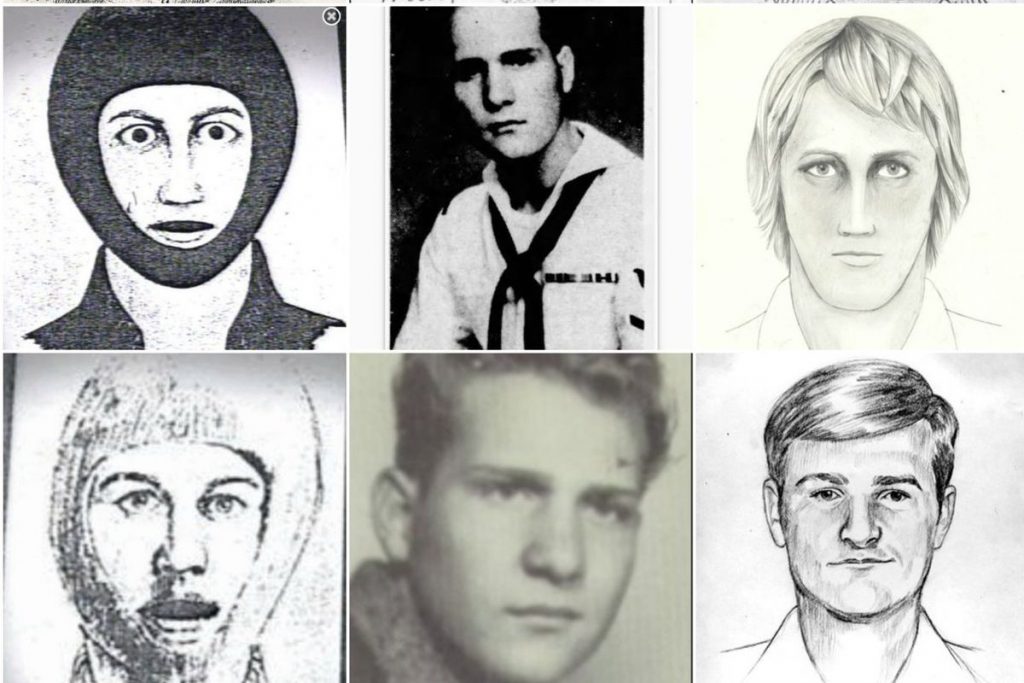 The infamous Golden state killer would stalk middle-class neighborhoods at night in search of women who were alone in one-story homes. He used to rape his victims for several hours and then blindfolded them.

He would be very quiet and pretend like he was gone. When the victims thought he left the house, they would reach for their phone or try to untie themselves. Right at that moment he would come out of the dark and scare his victims to death. 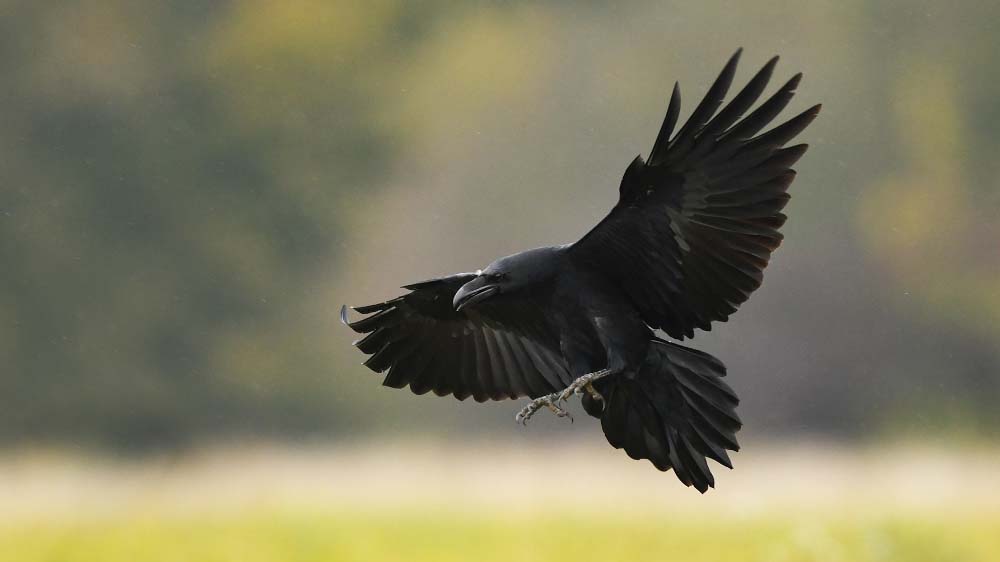 Because of its black plumage, croaking call, and diet of carrion, the raven is often associated with death and ill omen. It’s because they would often follow armies as they marched to battles.

Being both carrion and extremely intelligent talking bird, they realize that a large group of armed men marching together in one direction meant that there would be a lot of corpses for them to eat.

As a talking bird, the raven also represents prophecy and insight. A French anthropologist also suggest that Raven is a mediator animal between life and death

7. Monster In the Mirror 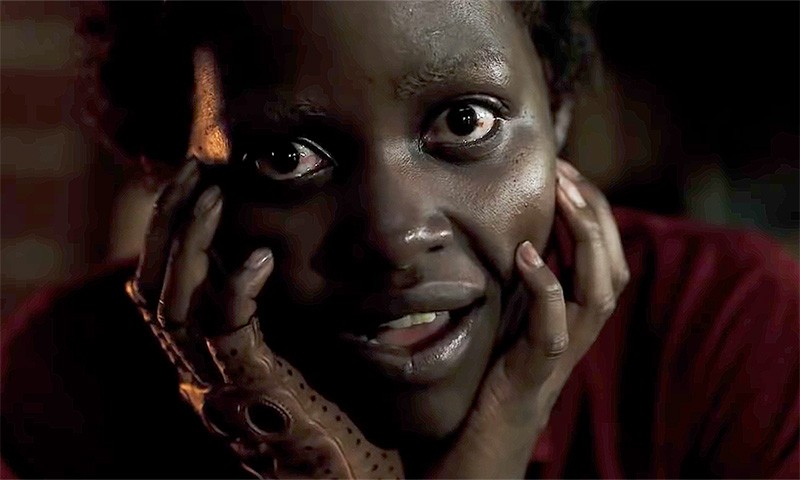 This is trick that your brain plays with you. It is called the “Troxler’s Fading” or “Troxler effect“. It is an optical illusion of how you perceive things, both visually and mentally.

8. Hearing Is The Last Sense to Go

Hearing is thought to be the last sense to go in the dying process. You might hear your family crying or the doctors and paramedics call off CPR… 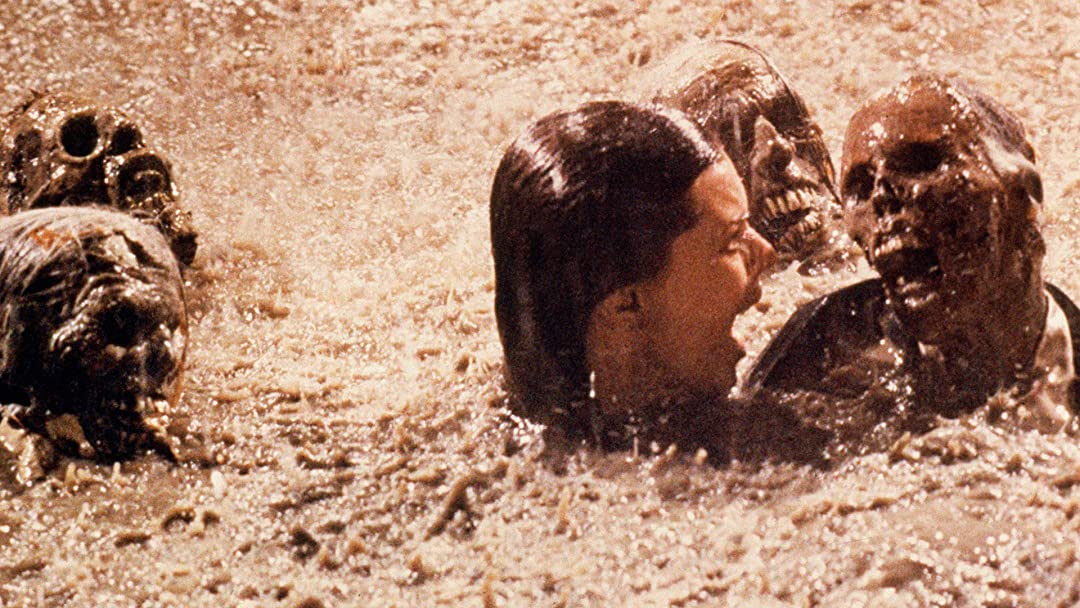 The 1982 horror classic Poltergeist has a very creepy back story. They used real corpses to shoot the ending pool scene.

In the movie, Diane Freeling (JoBeth Williams) is dragged into her family’s swimming pool by a supernatural force identified as the “Beast.”

She escapes to rescue her children, but not without being confronted by the skeletons of people that, unbeknownst to her and her family, were still buried in the ground under their home.

In an interview that aired on entertainment channel VH1 in December 2002, Williams said

I would have to go into this huge tank of what I thought were mud with these skeletons — which, by the way, I thought were plastic, but later found out they were real skeletons. It was a real nightmare.

There was a speech prepared by then-President Richard Nixon for the astronauts on Apollo 11 if the mission failed and they were to die on the moon.

Although the speech remained undelivered, given the success of Apollo 11, its existence underscores some of the concerns regarding the hazards of space travel.

Mount Everest is covered in frozen corpses. When people die on Everest, it can be difficult to remove their bodies. It can be very unsafe and expensive. They are easily viewed from the climbing routes and some are used as trail markers.

Men who are hanged to death often get death erection, also known as Rigor Erectus. 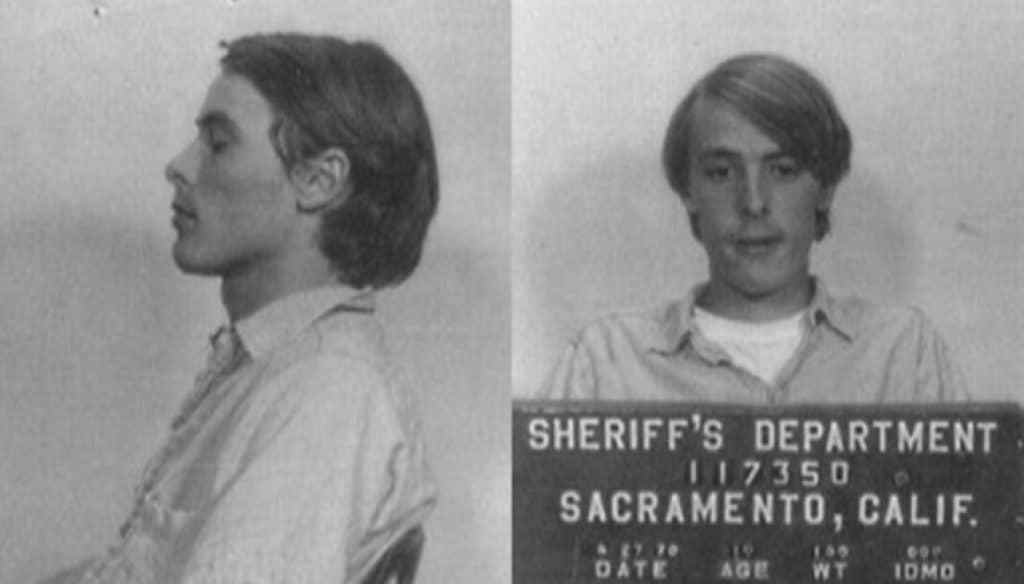 American serial killer, Richard Chase would take any unlocked door as an invitation to come inside. Also, he used to drink the blood of his victims because he thought his body lacks sufficient blood. He was nicknamed “The Vampire of Sacramento”. When he was young he would hold oranges on his head, believing Vitamin C would be absorbed by his brain via diffusion.