The British television drama Peaky Blinders became a sensation and a cultural phenomenon. This thriller BBC period dramas with a crime, suspense, and twists will keep you engaged with the brilliant storyline.

Peaky Blinders reached new levels with its fifth series, and while we’re going to have to wait a bit longer for season 6 following delays to production, that’s only making us more and more excited. The writer of the show has previously confirmed that the fans can expect season 6 and even a season 7 of Peaky Blinders.

There will be a lot of twists and turn in season 6. There will be betrayals and there will be punishment. Some fans are speculating that Billy will betray Tom Shelby and the Peaky Blinders. If this happens it will be a huge disappointment for the fans.

With so many fan theory coming in and the stars of the show teasing the fans with little details and rumours, it is becoming much more fascinating.

Former Hollyoaks and The Fallstar Emmett J Scanlan has been teasing the fact he knows what’s coming up in an exclusive chat with Digital Spy.

He has made a pretty explicit promise that the upcoming episodes of season 6 are going to be “so f**king good”.

Although the release date of season 6 is yet to be confirmed by the shows creator. There are some rumours that Peaky blinders season 6 might release on July 2021.

We won at the NTAs this year, just before lockdown, and myself and Steven spoke about what’s to come very briefly,”

“I’ve read all the scripts since then, which of course are all subject to change. But they’re so f**king strong. It won’t disappoint, I promise you. Steven is a master.“

He previously admitted that he’s been getting some stick from people who think that Billy betrayed Thomas Shelby and co in season 5, including someone who heckled him at the gym. 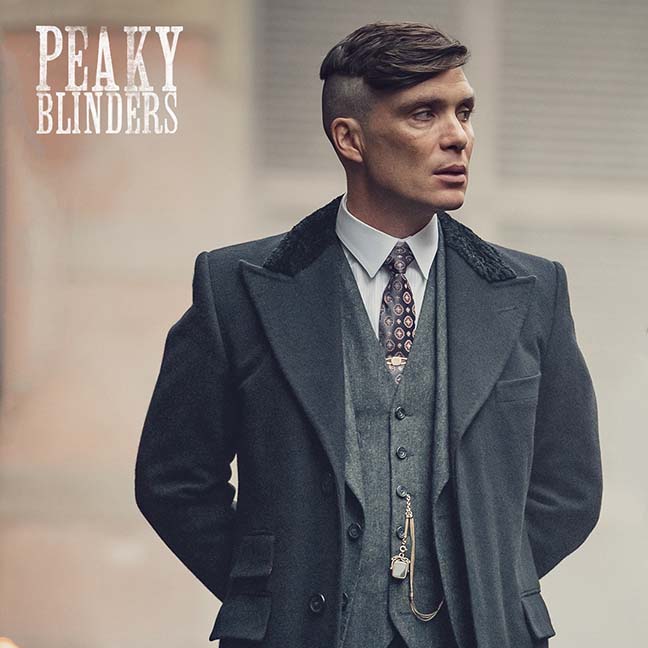 The Season 5 of Peaky Blinders ended by lifting the curtains of lies and betrayal. we see how Micheal Gray confesses to Tommy of how he plans to take over the gang and expand his rule.

We have also seen that Alfie is alive. Towards the end of the season, we see a self-doubting Tommy having, holding a gun on his head. This cliff hanger has made a lot of fans waiting for the season6 of Peaky Blinders.

Since the whole world is at standstill amidst the pandemic, there has been a delay with the shooting of Peaky Blinders season 6. Due to the lockdown, the creator and writers of the show are spending a lot more time with their script.

Although the official release date of Peaky Blinders season 6 is still not announced, there have been some rumours that it might come out in July of 2021.

But even if it releases late the fans won’t be disappointed with the plot of season 6 and it will just get better!