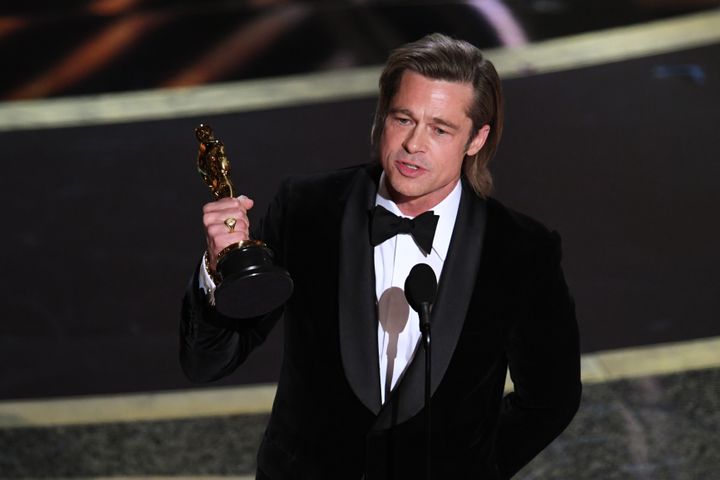 A visibly emotional Brad Pitt won his first-ever acting Oscar on Sunday night, dedicating his award to the six children he shares with ex-wife Angelina Jolie.

The actor picked up the award for his performance in “Once Upon a Time in Hollywood” in the Best Supporting Actor category, besting screen veterans Tom Hanks (“A Beautiful Day in the Neighborhood”), Al Pacino (“The Irishman”), Joe Pesci (“The Irishman”) and Anthony Hopkins (“The Two Popes”).

After hugging co-star Leonardo DiCaprio, Pitt took to the stage to deliver an understated and moving speech about his decadeslong journey through the entertainment industry.

“I’m not one to look back, but this has made me do so … all the wonderful people I’ve met along the way, to stand here now ― ‘Once Upon A Time In Hollywood,’ ain’t that the truth,” he said.

“This is for my kids, who color everything I do,” he said. “I adore you. Thank you.” 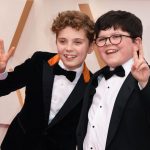 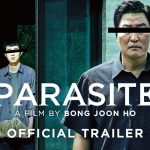