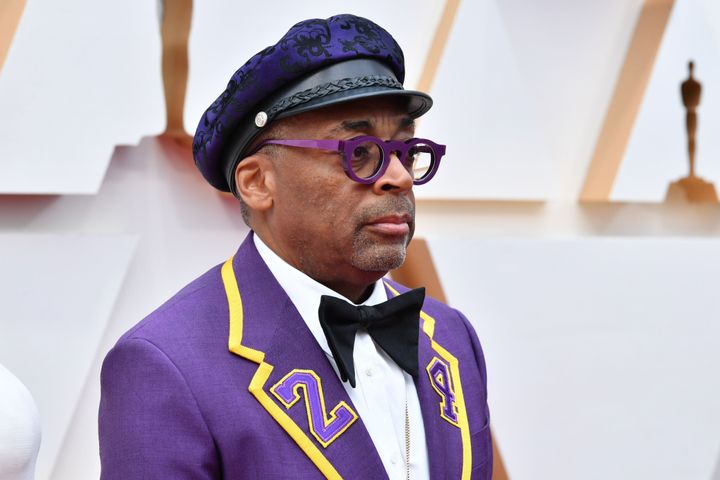 The famed director appeared on the red carpet Sunday in a custom Gucci suit in bright purple with gold trim, with the numbers “2” and “4” on his lapels.

Lee said in a red carpet interview that he wore the outfit as a “tribute, honor, homage” to Bryant.

“We all miss him,” said the “Black KKKlansman” director, who attended the ceremony as a presenter.

Bryant was killed in a helicopter crash last month in California along with eight other people, including his 13-year-old daughter Gianna Bryant.

Previously, Lee paid homage to Prince at the 2019 Academy Awards with a suit of the same color. Made by Ozwald Boateng, the 62-year-old accessorized that purple suit with a gold Prince symbol necklace and gold Air Jordan 3 sneakers. He also wore “LOVE” and “HATE” rings similar to the iconic ones worn by Radio Raheem in Lee’s “Do the Right Thing,” according to Billboard. 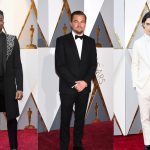 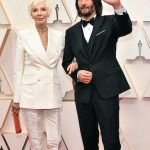