If you are a movie buff like me, chances are you probably have already seen all those movies. These are some underrated gems of Bollywood that are kept hidden behind all those big-budget bullshit movies. Movies listed here are some truly amazing works of art and film making. Here are 10 critically acclaimed masterpieces of Bollywood Films that you must watch. 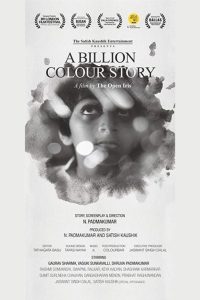 Through the eyes and the narrative voice of a 11 year old this gem of a movie will give you a different perspective and understanding of love, respect, and tolerance.

2. Margarita with a Straw 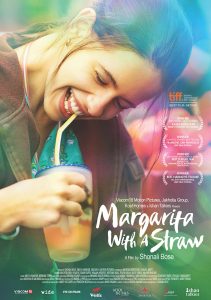 Margarita With A Straw is purely an emotional, slice of life film that will draw you with its simplicity. The movie is about a girl finding herself transcending her disability 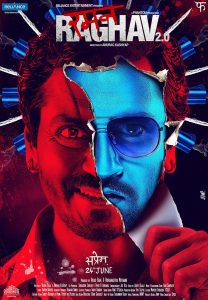 A love story involving two serial killers one killing people as a habit an; another out of necessity. This violent psychological thriller movie is as dark as it gets for Bollywood and hits the brain very hard! The performance of all the actors makes this movie much more interesting. It is difficult to watch this movie multiple times because of the queasy crimes but is a riveting watch.

4. Death In The Gunj 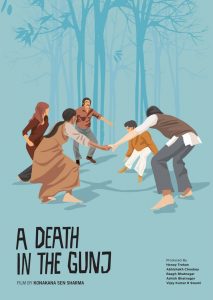 This indie film will make your jaw drop several times. This thriller is very beautifully directed and the story will have a grip on your attention. The plot revolves around a person in grief and depression & escapism, trying to make sense amidst the chaos of loss of a loved one & the sudden burden of household responsibility. 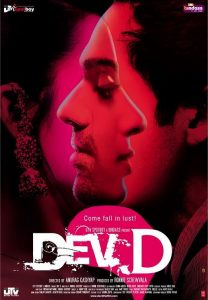 If you are bored with the delicate Bollywood romance story and want a much bolder and edgier rom-com, this is the movie for you. A very refreshing movie from the usual Bollywood flicks, underrated in many aspects. 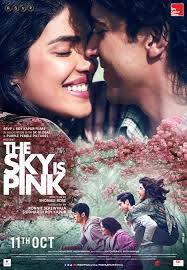 Based on the life of motivational speaker Aisha Chaudhary, who died in 2015 when she was 18. This movie is an emotional rollercoaster ride for all ages. A phenomenal portrayal of the characters and beautiful narration will keep you hooked for the whole time. 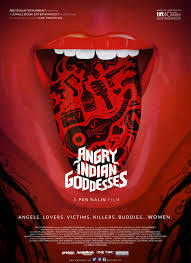 This film is a statement on the growing atrocities against women. Such a touching story, with very emotional and powerful characters. The beginning might seem a bit off but once you get to know the characters and their daily struggles it will be very easier to relate.

8. That Girl in Yellow Boots 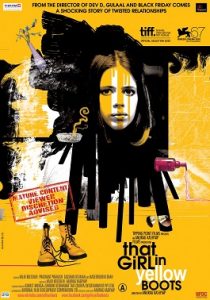 This masterpiece is for those who love the occasional offbeat cinema with brilliant storytelling. This underrated gem is another great direction by the maverick Anurag Kashyap. 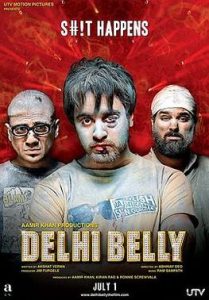 Breaking the norm, Delhi Belly is one of the best pitch black comedy you will ever see in Bollywood. This movie will give you a different perspective every time you rewatch the film. The power pack performance from the actors and the satirical song really compliments the whole script. 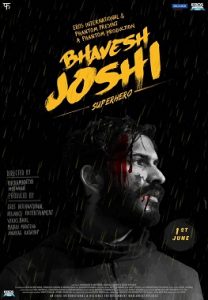 Bollywood’s effort to create this superhero vigilante film must be appreciated. Although there are some major flaws and a very little thriller, this guy-next-door” superhero movie is not a bad watch. With very little twist and turns, this movie is very basic yet manages to hold a grip of the audience and keep them watching till the end.

So these are some unique Bollywood films that are very unconventional and non-Bollywood style. Watching these amazing movies will be worth your time.

There are so many other amazing Bollywood indie films we have missed out. Let us know if you have already seen these movies and give us a review of those movies. If you think we have missed out on some other underrated critically acclaimed movies make sure to name them in the comment section below. Also, don’t forget to share this with your movie-loving friends.