The popular Netflix crime/thriller series Mindhunter has become a cultural phenomenon. Fans of Mindhunter were eagerly waiting for the release of the Mindhunter season 3. The last season of Mindhunter ended with a cliffhanger making their fans wait for some more thrill.

Earlier this year Fans of the Netflix original series Mindhunter became disappointed as the shows creator announced that season 3 of Mindhunter will not air in 2020. The producers gave the cast green light to work on other film projects and Tv shows. This announcement puts the shows 3rd season on hold, and the fans were not happy about it. 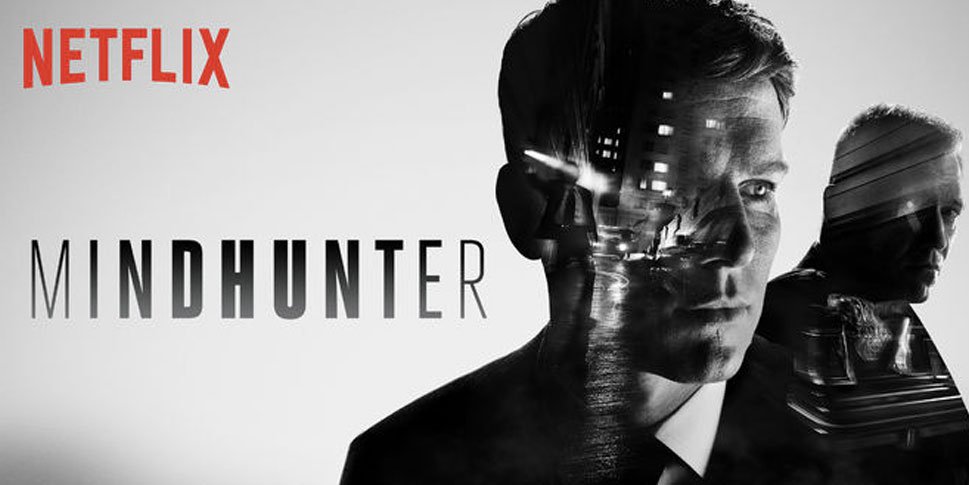 There were rumors that the show has been canceled by Netflix and will be discontinued after season 2. Both of the seasons of Mindhunter were very popular and the fans wanted more from the shows creator. The rumors about canceling the season 3 of Mindhunter made their fans angry and the producers had to face backlash.

But finally, once again we got to hear some news from one of the key members of the production team of Mindhunter.

In January, Deadline reported that Netflix had not renewed the contracts of the Mindhunter cast, freeing up Jonathan Groff, Holt McCallany, and Anna Torv’s schedules so that they work on other projects.

This was a huge disappointment for the dedicated viewer of the series Mindhunter. But the strategy actually gave showrunner and director David Finch an opportunity to focus his attention on his own upcoming titles.

The Mindhunter was a seasonal scripted show. The writers and creators used to make scripts after every single episode. This would give them more insight into the show and ideas on how to further carry on with new episodes.

One of the cinematographers of Mindhunter, Erik Messerschmidt, who worked on the second season, shared that he has no idea what’s next for the show — but just like Mindhunter fans, he’s keeping his fingers and hoping for something interesting in the third season.

I’ve heard things are on hold for a little bit. We’ll see. Who knows?

Messerschmidt told Collider in a new interview. “But it would be an honor to go back.”

“I love working with David and adore the cast and the crew, and it’s been an incredible period of my life for certain,” He also added “I’ve been really blessed to have the opportunity to work on it and contribute to it. It’s been particularly important and poignant in my career. But yeah, I don’t know. I don’t know what’s going on.”

Finch is working hard and busy with other projects; he just wrapped up his film Mank (which Messerschmidt also shot footage for) and is currently producing the second season of Love, Death and Robots, (another brilliant show ) both for Netflix. So his schedule doesn’t really allow much time for building the next chapter of the serial killer series.

When Will Mindhunter Season 3 Release?

After all those rumors and disappointment, one of the cast members shed some light on when the show might air again. Although the exact date is not announced but they will be shooting for Mindhunter season 3 at the end of this year. Due to the COVID-19 situation, their shoot has been delayed. So the fans of Mindhunter will have to wait a bit longer for season 3 to release.