Facebook page likes were the most important factor for most e-commerce and f-commerce businesses. Facebook page likes are a trust signal. It suggests that a page is credible and reliable. Also, it indicates that more people are engaging with that page.

Having more page likes gives some sense of authority to your brand over your competitors’ brand. About a year ago growing your Facebook page was critically important.

Your post reach used to depend on the number of people who liked your page.

As more people engaged with your post, the greater the chances of your post becoming viral. It would reach beyond that initial group and more people would be exposed t your post.

This is the reason why most businesses used to focus on getting more page likes. It would increase their organic reach and they will have to eventually spend less on Facebook advertising.

But things have changed.

As social media marketing evolved with time we have seen a paradigm shift on the metrics that were considered important. With more and more users every day Facebook and Instagram have made a lot of changes to their algorithm.

If you have been managing a Facebook business page or an Instagram account over the past few years you probably have already realized those subtle changes. You might have noticed that suddenly your posts are getting very little engagement than before.

Suddenly people have been discussing the drop in organic reach on social media platforms. Especially on Facebook and Instagram, there has been a huge drop in fans viewing or interacting with a post. 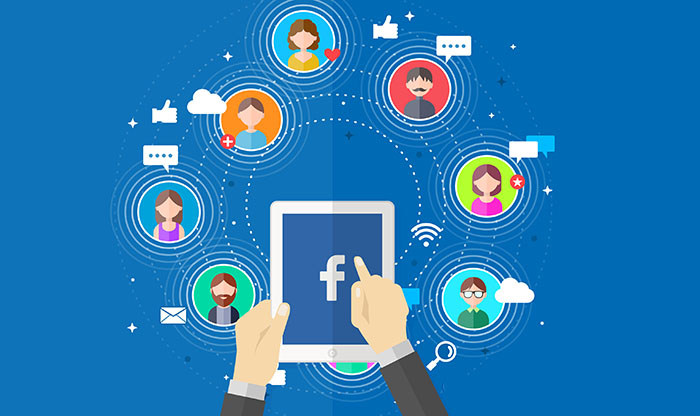 Facebook has become a very competitive marketplace for advertisers. Most online and offline businesses are leaning towards Facebook advertising. This lead to a growing number of advertisers on Facebook bidding for ads with higher prices.

So obviously the Facebook metrics that you thought were important became pretty much irrelevant. Now that people and businesses are competing for ad spaces with larger budgets Facebook has decided to change the algorithm.

It all started in 2014, when Brian Boland, Facebook’s VP of Advertising Technology, said Facebook has seen a huge growth in advertisers and simply managing more ad content than it used to. So rightfully Facebook News Feed space is becoming more competitive among marketers.

With over 3.14 billion active users Facebook is undoubtedly the most popular social media platform. Because of this massive user base, Facebook is flooded with different sorts of posts.

With too much content being published, it is becoming harder to end up in someone’s newsfeed. Even after paying top dollars advertisers are competing for visibility in the newsfeed.

Because of too many advertisements, Facebook is struggling to show contents that are relevant to its users. 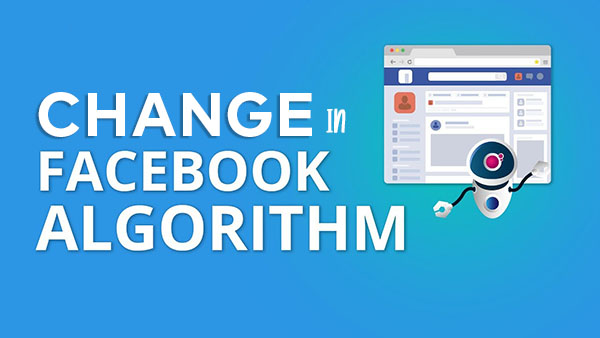 In 2018 Facebook saw a decline in their usage by 8 percent. People were losing interest in Facebook as so many other social media platforms were emerging.

Facebook suddenly became filled with ads and old people sharing dog pics. People had to see more advertisements than what their Facebook friends are doing.

So back in January 2018, Mark Zuckerberg posted a statement about his new plan for Facebook newsfeed. He told that Facebook will now prioritize, “posts that spark conversations and meaningful interactions between people.”

Users will get to see more relevant posts from family and friends rather than a bunch of advertisements on their newsfeed.

So now, it became very difficult for brands to reach people who have liked their Facebook Brands Page. If you are wondering why you see a sudden drop in your Facebook page post reach, it is because the competition to show up on users’ newsfeed is increasing along with other content.

According to Facebook’s Head of News Feed Adam Mosseri, Facebook will try to rebuild their status that they had earlier. They want the original value of Facebook to stay the same.

“Shift ranking to make News Feed more about connecting with people and less about consuming media in isolation. 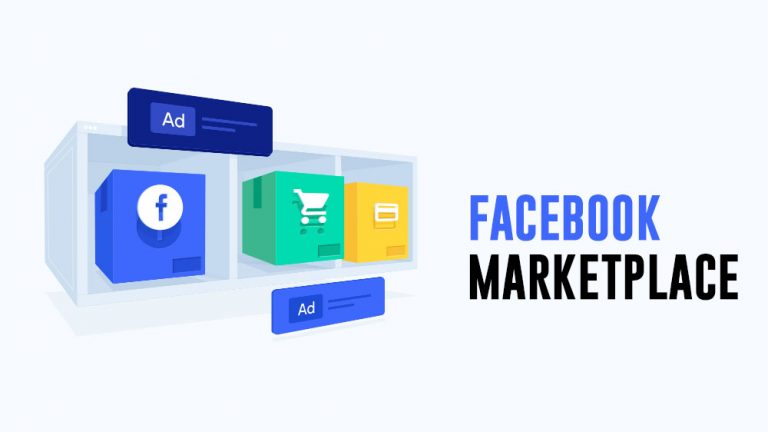 As a result marketers and advertisers saw a huge dip in their organic reach. This led to a huge shift in online marketing strategy for most brands and businesses.

Those people who were after Facebook page likes will have to rethink their strategy.

This new algorithm change has made a lot of businesses unhappy. Brands spend millions to attract users to their page so that they don’t have to further market to most of those people.

But now that Facebook has made these changes Facebook pages with millions of likes will also have to struggle to reach out to their followers.

Although it made a fair play for small businesses as they can now compete with the goliaths.

It was about time Facebook brings those changes to their algorithm. Because not only it was affecting their users but in the future, it would also affect the Facebook business model.

If a business or brand spends money on getting millions of page likes they would spend less on advertising and depend on organic reach.

This will hurt Facebook’s business policy as most bigger brands would not be interested in advertising anymore. So to keep the money flowing Facebook had to change the system. 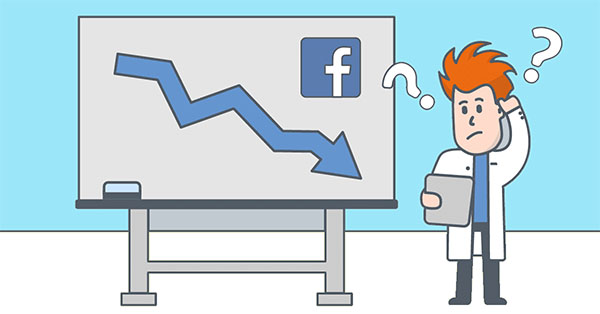 Previously page owners were assured that if they have a good amount of page likes their post would reach out to a certain percentage of people. Some people would see your post organically. But now things are very different.

The only way you can be sure if your post is reaching out to people is by spending your money on Facebook advertising.

You need to invest in Facebook ads if your content ends up in the newsfeed. Even if you are a big brand with millions of followers you will have to rely on Facebook ads to reach out to your customers.

Instead of building page likes, Facebook pages can now invest time in creating viral content and focus on other value-driven metrics.

While some brands are getting frustrated with the Facebook algorithm changes, it sure did open up opportunities for smaller players in the market.

How To Reach More People On Facebook Organically & Increase Engagement

Users can also navigate to brand Pages and leave reviews and comments without any obligation to connect. Although liking your Facebook page is not a true endorsement but it certainly creates some value.

Facebook page likes is social proof. It acts as a trust signal for users when they decide to interact with your page or brand. Most users validate brand pages by looking at the number of people connected to that brand page. Also, they look for the blue verification tick mark to differentiate a page from the rest of the fake pages. In short, yes Facebook page likes still matters but not in the sense it used to.