Although both insects and arachnid are arthropods still they have some key anatomical differences that make them distinctive from each other.

Arthropoda or arthropod is a phylum that consists of invertebrates with jointed appendages or legs. Arthropods are triploblastic, haemocoelomic animals. All classes of arthropods consist of a segmented body with a head, thorax, and abdomen. They also consist of a chitinous exoskeleton. They are the most successful phylum in the earth.

Arachnids are a class of joint-legged invertebrate animals in the subphylum Chelicerata and Insects or Insecta (from Latin insectum) are hexapod invertebrates and the largest group within the arthropod phylum. 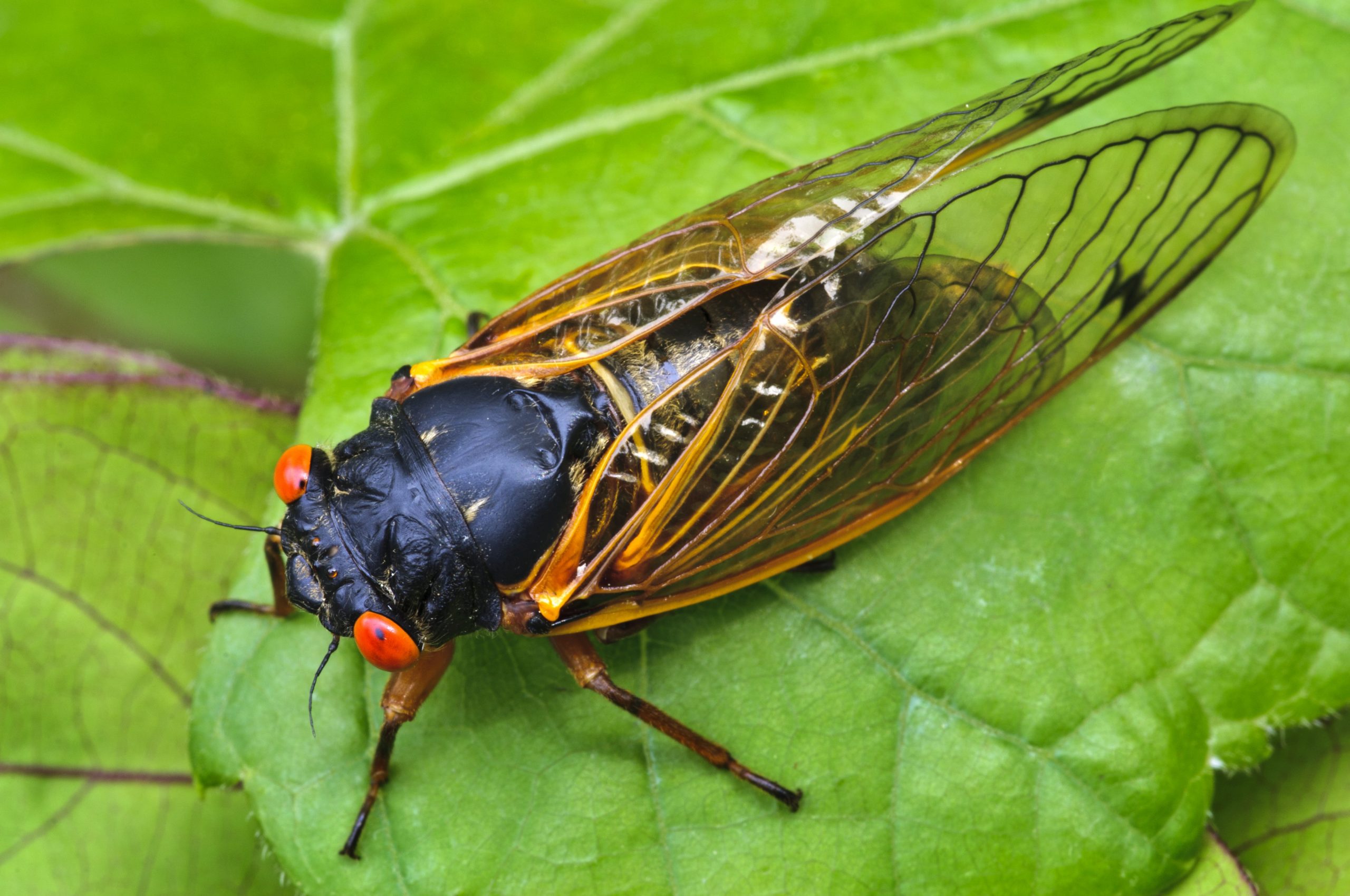 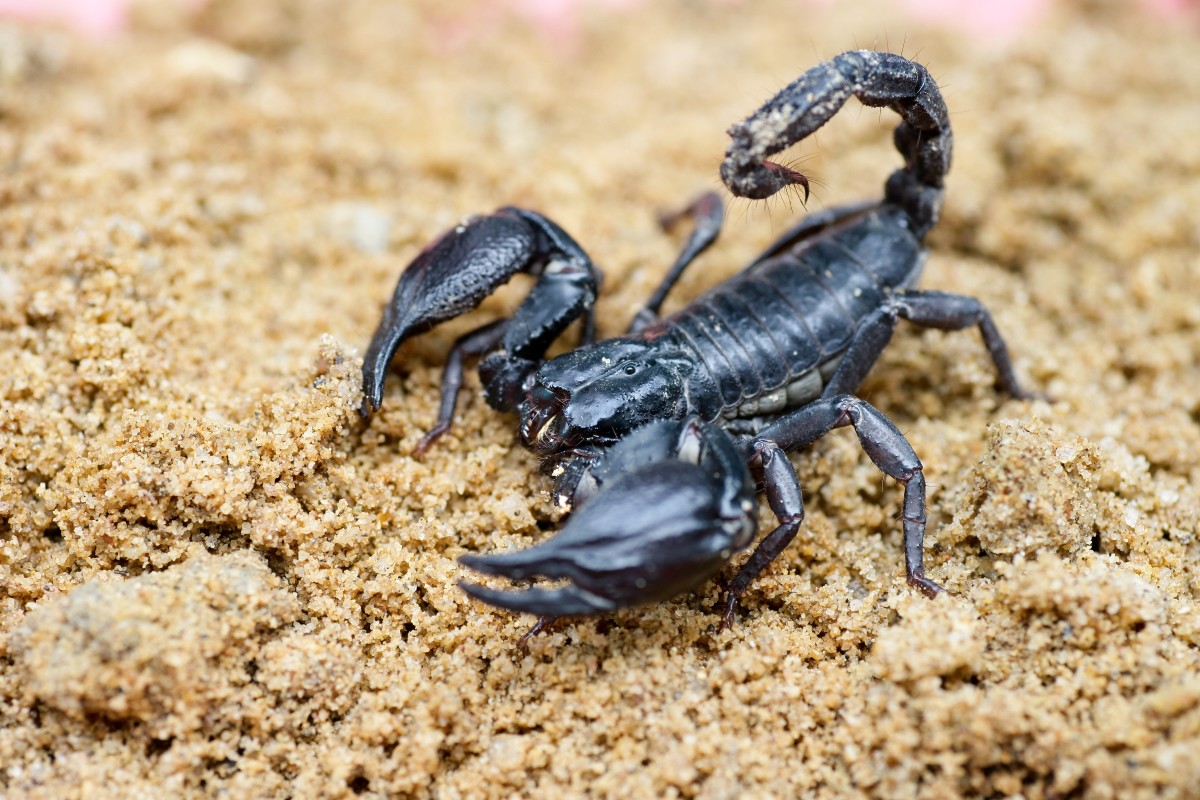